CLOSE
The Nation
Spokesman In Labor Ad Not An Actor, Australians Shocked To Learn 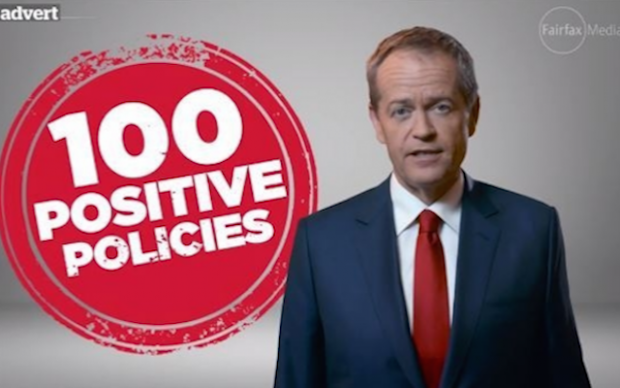 The man portraying a struggling politician in a series of Labor campaign advertisements is not a paid actor, as was widely believed.

The furore follows the recent Liberal Party advertisements which featured a tradie who was also thought to be fake.

Despite the Labor Party’s clarification, many were not convinced. “He just seems to be making stuff up,” one voter said today. The Labor Party responded by saying that’s exactly what makes him so authentic.