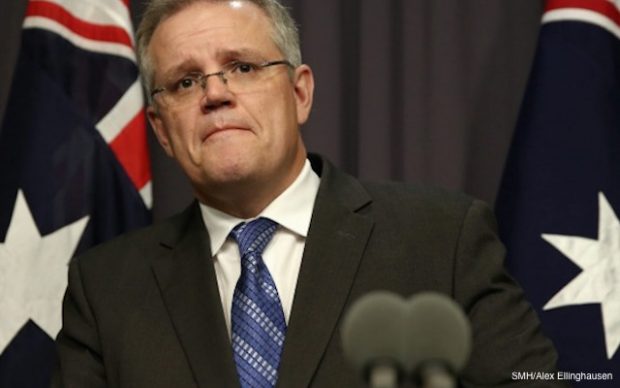 Enough is enough. For too long, middle aged, straight white men like me have not had a voice. Around the country, we have been sidelined, marginalised, laughed at and abused. It’s time to take a stand.

We hear so much about other groups of society. But show me a position of power in this country that’s occupied by one of my people – someone who looks like me.

Take, for instance, our parliament. Ok, bad example. Consider instead then our business leaders. Ok, but you know what I mean.

It’s high time that we had a say in how this country is run. It’s high time we had some input into how the nation’s finances were spent. It’s time doors were opened for us as well as other Australians. It’s time our voice was heard. Just for once.