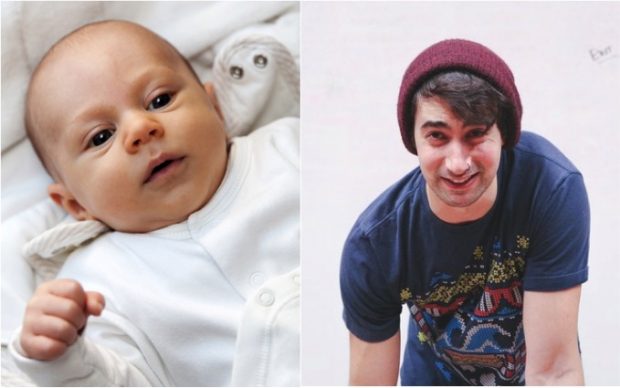 Thousands of boys and girls who were born back when Malcolm Turnbull first called the election are now all grown up and able to vote.

18 year-old Craig McManus – who was born on the first day of the election campaign – said the 2016 election had always been a reference point as he was growing up. “My mum always used to tell me that while Malcolm Turnbull was taking the drive to Government House, dad was driving her to the hospital to have me. So it’s kind of been something that’s followed me throughout my life”.

McManus said he can remember significant parts of the campaign based on the age he was at the time. “The first leaders’ debate was on my eighth birthday, Sarah Hanson-Young forgot what superannuation was in my first year of high school, and Bob Katter released a video of him shooting his fellow candidates when I was studying for year 11 exams”.

He hopes to be still alive for polling day.