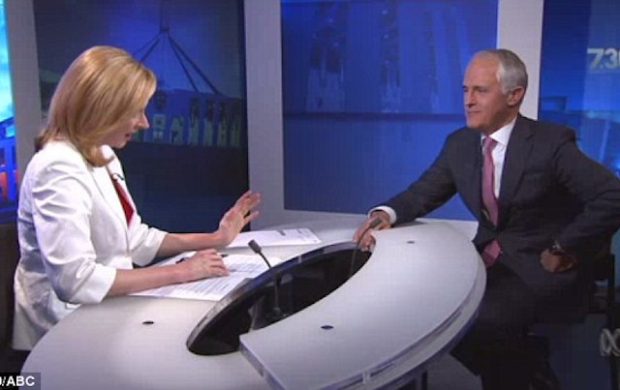 Saying it was important to maintain a common thread with the previous Abbott Government while at the same time looking ahead to what the Abbott Government would have done if it were still in power, Prime Minister Malcolm Turnbull today described his tenure as a sensible balance of continuity and continuity.

“Some things we’ve kept from the Abbott era, other things we’ve maintained. So I think that’s the right balance,” he told the ABC last night.

“When I came to office, there was a real sense that people wanted a fresh start. But they didn’t necessarily want to throw everything out either. So we’ve delivered on that. The second bit.

“The bottom line is, it would be bad governance to all of a sudden undo all of the work of the previous Government. But equally it would be reckless to change anything,” he said.