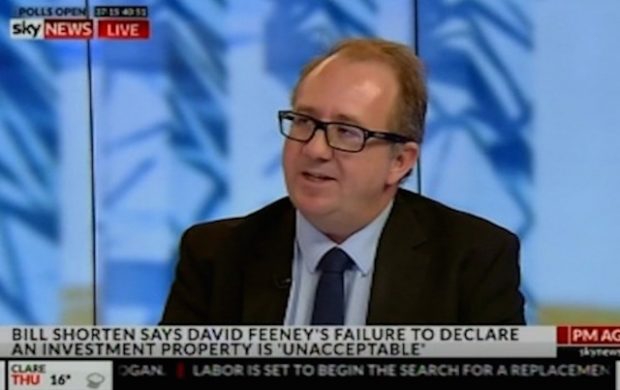 Saying they had no idea how to stop David Feeney from making a dick of himself, the Labor Party has confirmed that the member for Batman will spend the final five weeks of the election campaign in a storage box in Melbourne’s Labor headquarters.

A spokesperson for the party said it was the best place for Mr Feeney to air his views on the party’s policies and his own property interests. “He has a lot to add to this campaign, he’s got some really interesting views. And the other storage items in our Docklands facility need to hear what he has to say,” the spokesperson said.

With the fight for the electorate in Melbourne’s north expected to be neck and neck, Labor strategists said it was important Mr Feeney spent as much time as possible ‘pressing the flesh’. “His time will definitely be best spent there”.