CLOSE
The Nation
If An Election Were Held Today We’d Be Massively Underprepared, Electoral Commission Says 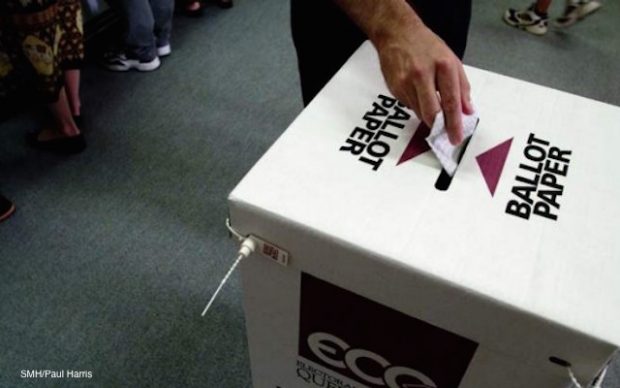 Neither Malcolm Turnbull nor Bill Shorten would win an election if it were held today, because the AEC hasn’t even got the fucking ballot boxes out of storage yet, it has been revealed.

Saying it needed ‘a lot more time’ and telling everyone to ‘just chill out a little bit please’ the AEC released a statement today claiming the result would not be ‘neck and neck’ if an election were held today, but rather ‘an unmitigated embarrassment’ .

“50% of people say they’d vote for the Coalition if an election were held today. But I can guarantee they absolutely wouldn’t. Most likely scenario is they’d get arrested for loitering around a primary school on a weekday. How do people not understand this?” a spokesperson said.

“We haven’t even got the bloody AEC pens back from the supplier yet, let alone the ballot papers. So unless you’re going to make your own voting form and count it yourself, I suggest you just wait for July 2”.