CLOSE
The Nation
We’re Just Abiding By The Rules, Say Only People With Power To Change Rules 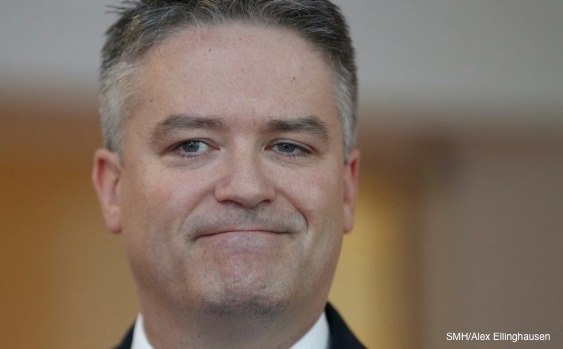 Getting paid $270 to stay in your own house, without any of the tax implications that apply to other people, is just a quirk of the system, say a group of people who are uniquely placed to change the system.

“It does feel a little unfair that taxpayers would be lumped with paying off our investment properties, with us getting all of the capital gains. But laws are laws,” said Finance Minister Mathias Cormann, adding, “Do you know anyone whose job it is to make and change laws?”

Prime Minister Malcolm Turnbull said he didn’t want or need the money, but took it anyway because he was a stickler for the rules. “I wouldn’t want to mess around with the powers that be,” he said at a campaign function about the need for Australians to lessen their reliance on Government.