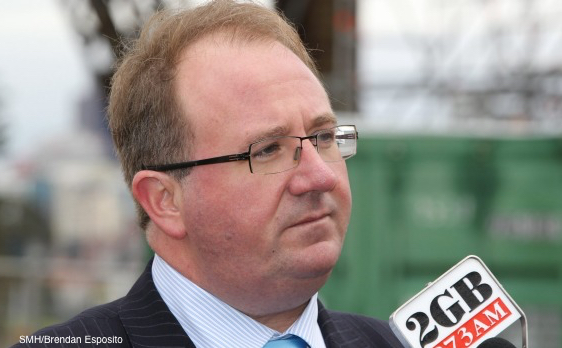 Labor powerbroker and member for Batman David Feeney has totally lost track of a second family he belongs to in the Melbourne suburb of Northcote.

The family, which Mr Feeney started three years ago and contains a wife and a 2 year-old daughter, totally slipped Mr Feeney’s mind. The Labor Right heavyweight blamed the “maelstrom of events” in the lead up to the election for his forgetfulness. “I’ve wracked my mind about how this omission came to be. I just totally lost track of them,” he said.

It marks a rough week for Mr Feeney. Earlier, he forgot about a $2.3 million home he owns in his electorate.

Despite the oversight, Prime Minister Malcolm Turnbull has backed his colleague, saying it was hard to keep track of all of your houses and families in this busy modern age.