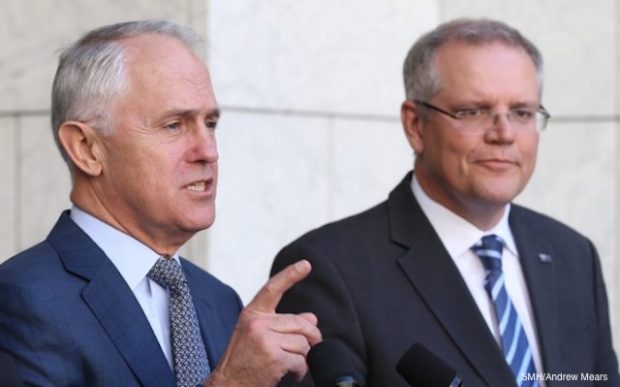 New figures show the Turnbull Government is delivering on its promise of getting more jobs into soundbites, with over three hundred job slogans created a day since April.

Treasurer Scott Morrison said the latest figures showed the Government’s focus on jobs and growth was working. “We said there would be more jobs and more growth and that’s exactly what we’ve seen. Jobs, growth. Growth, jobs. Or as I like to say, jobs and growth”.