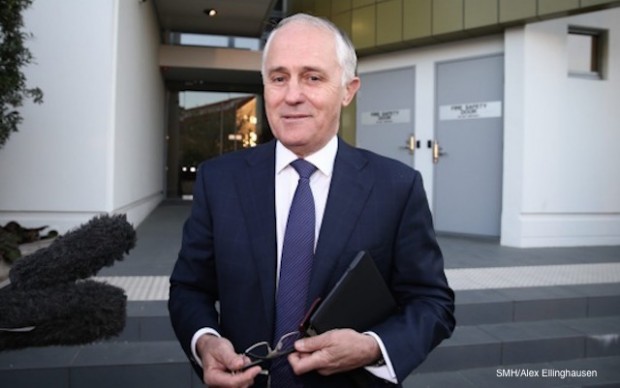 Prime Minister Malcolm Turnbull has hit back at suggestions he was part of a tax avoidance scheme centred in the British Virgin Islands, saying the decision to base the Siberian mining company there was purely for geographical convenience.

“Look, when you’re setting up global ventures, you have to be in touch with the local markets in which you’re operating,” Mr Turnbull said. “So when it came to setting up an HQ for an operation in central Russia, a small archipelago in the middle of the Caribbean was the logical choice. I mean where else could you reasonably run a Siberian gold mine from?” 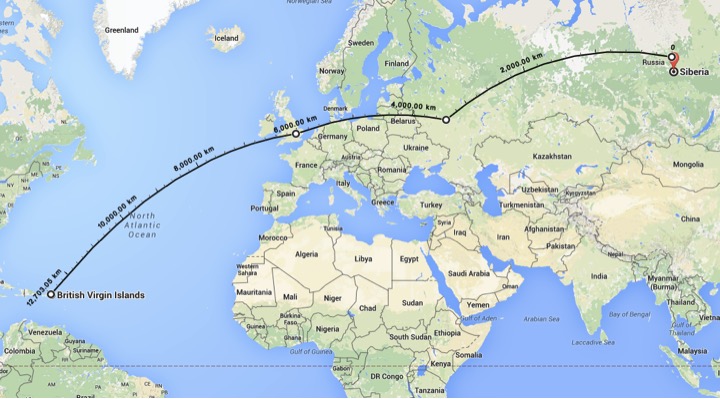 He said the location had absolutely nothing to do with tax. “Now I know people would have preferred if we’d set up that company in Melbourne or Sydney – even Moscow. But the fact is you’ve got to be in amongst the action, ready to make the most of opportunities. And the fact is we could be there, right at the mine, at the drop of a hat. In 48 hours door-to-door. 40 if the connecting flights were good”.