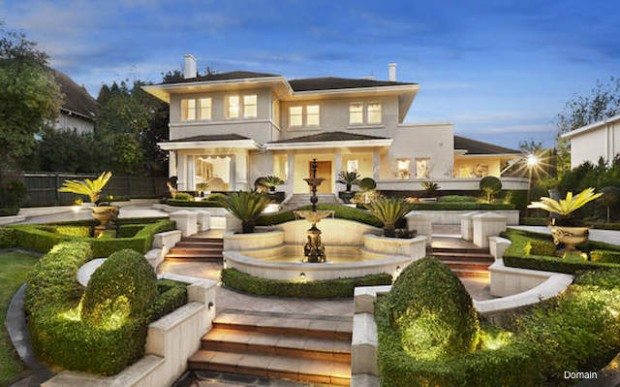 New modelling released by the Government shows that the nation’s poorest suburbs take advantage of negative gearing laws most, not wealthy suburbs as previously thought.

“When you look at negative gearing through the lens of social welfare, as this modelling suggests you should, then I think we get a very different picture of its importance to Australia,” Treasurer Scott Morrison said today. “In light of these figures, it would be socially irresponsible for the Government to cut back on negative gearing concessions”.

Toorak residents were surprised by the findings. “What idiot lets his taxable income get to $82.50?”one Toorak man said. “Clearly some people need better accountants”.