CLOSE
The Nation
Asylum Seekers Told They Will Live With Peter Dutton, In Final Push To Deter Boats 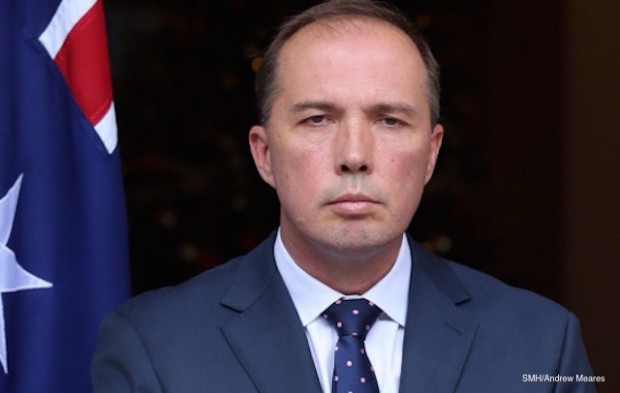 If you come to Australia by boat, you will be forced to live in Peter Dutton’s spare bedroom. That’s the message the Government will release today, in a frightening new advertising campaign that will surely end the asylum issue in Australia once and for all.

The new campaign announcement comes after the Papua New Guinean Supreme Court ruled that the facility on Manus Island was not legal, leaving the Australian Government scrambling for alternatives.

“Our hand was forced,” a Government spokesperson said this morning. “The only way to stop the boats is to make the prospect of coming here unthinkably unpleasant. Our message to those considering getting on a boat is simple: stay in your war-ravaged country, or be forced to make awkward conversation over the breakfast table with the Minister for Immigration”.