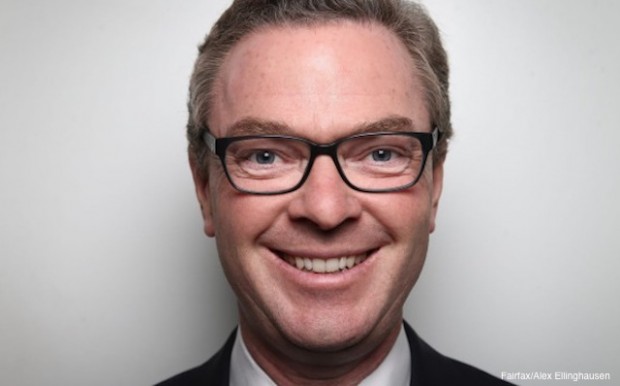 A new project to build 12 submarines in Adelaide will lock in as many as one job in South Australia, Government modelling shows.

“This contract will secure Australia, secure our island nation, and secure the job of Australia’s most annoying man,” he said.

Innovation, Industry & Science Minister Christopher Pyne said it was an exciting time to be a South Australian. “What this shows is that if you ask for something enough, ask for it over and over and over again, until everyone around you can no longer stand the sound of your voice, then keep asking a little bit more, eventually you’ll get what’s right for this state”.