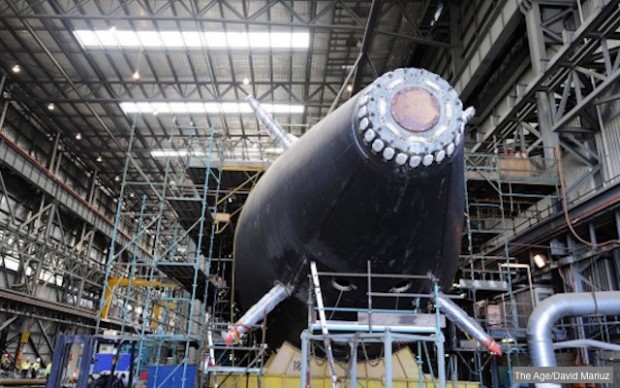 Local MP Christopher Pyne says the announcement of a new $50 billion contract to build 12 submarines in Adelaide will give residents another going-out option on Friday and Saturday nights.

“Whether you’re working directly on the subs, or you just want to go down and watch, this will be an exciting place to see and be seen come the weekend,” Mr Pyne said.

Premier Jay Weatherill said that with large spotlights likely to be used for night shifts, there would be a party-like atmosphere at the shipbuilding docks. “There will be lights. There will be noise. There will be people. Sparks will quite literally fly!”

Mr Weatherill said his Government was considering a shuttle service between the city and the Osborne shipyards for revellers. Residents of Sydney have been invited to come to Adelaide to see what it’s like to be out after 10:30pm.