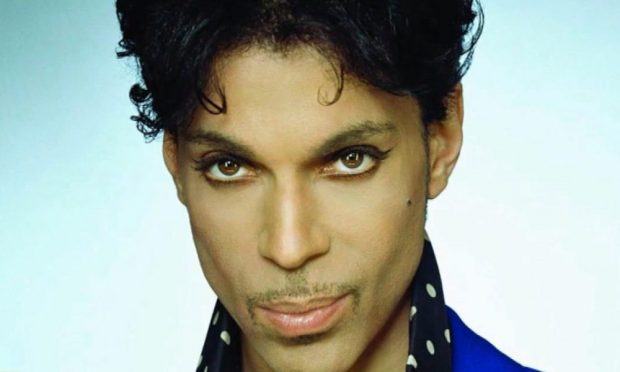 In a moving tribute today, rap star Kanye West said the late singer Prince was without doubt the best the world has even seen, present company excluded.

“He’s given so much to this community, and to the music world. So much. Not quite as much as I’ve given it already in my 38 years on this earth. I mean, Late Registration is a masterpiece, and people still don’t fully appreciate the genius of Twisted Fantasy. But still, he’s given us quite a lot”.

West said Prince was an inspiration to him. “When I was a little kid, I used to listen to his albums ­– he taught me a lot. And then from the age of about 14, I was lucky enough to be able to return that favour and be an influence on him. I think you can all hear it in his music”.