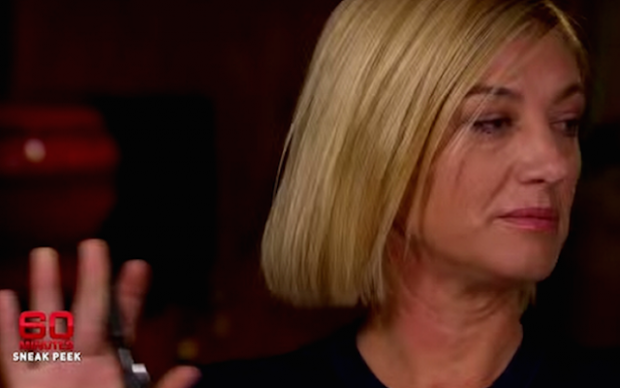 Give up the seven secrets to a trim new bikini-ready body for summer, and you walk. That was the stark choice facing Tara Brown and the 60 Minutes crew late yesterday, as they tried to negotiate a way out of a Lebanon jail.

At first lawyers representing 60 Minutes refused. It was, they said, too big a trade. Instead they offered to pass over the ‘Queen of Clean’s’ Tips For Removing Carpet Stains. Pushed further, they put The Heartwarming Story of Baby Jayden on the table too. Not enough.

“From there, we were pushed into a corner,” one of the show’s producers told us. “They upped the stakes, telling us to reveal what their mobile phone provider doesn’t want them to know. They had us. They knew we weren’t going to give that up”.

In the end, the crew decided to provide the diet secrets. “To be honest, we’d just made them up anyway, so it wasn’t a huge loss”.

They flew back to Australia this morning.