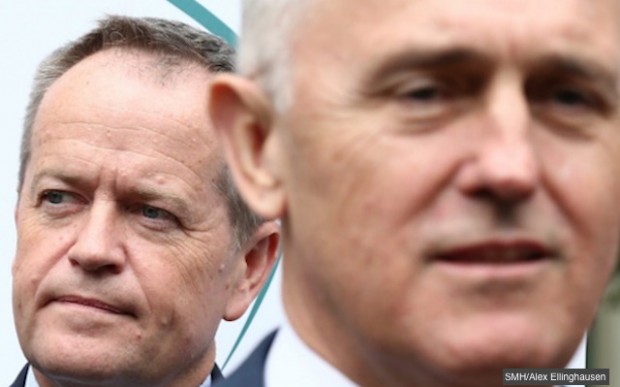 It follows Malcolm Turnbull’s confirmation of this year’s election date of July 2nd.

He said we would welcome our 30th Prime Minister on the 2nd of July, and our 31st Prime Minister in the first week of Spring 2017. “That will give the Prime Minister – whether it’s Malcolm Turnbull or Bill Shorten – a good 13-14 months to settle into the job, before everyone gets bored, loses their shit, and looks for a fresh start. I’d be lying if I said I wasn’t excited”.