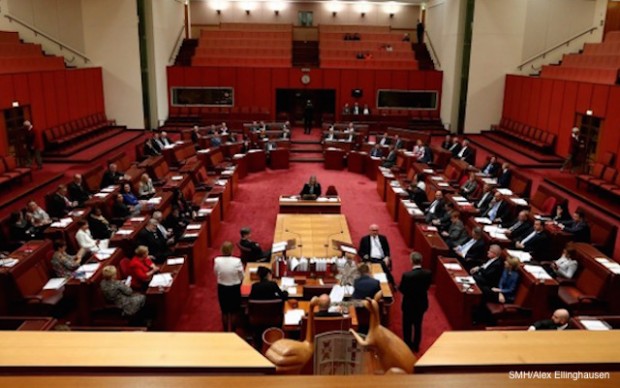 Australians will go the polls again in July this year – months earlier than normal – due to buildings or builders or confidence building, or something like that.

“The Parliament is in gridlock, the country is paralysed, the people are up in arms. And until we do this important thing about building things and stuff, well, I think you know the rest,” a Government spokesperson said.

John Pacey, a voter from Brisbane, said it was about time funding for the ABC came under more scrutiny. “The left-wing bias of the national broadcaster is a joke. I think it’s totally appropriate to dissolve both houses of Parliament and let the people decide what level of funding the ABC should have. Bring it on,” he said.

Opposition Leader Bill Shorten said he was ready for an early election. “Malcolm Turnbull talks a lot about buildings. But when it comes to building a vision for this nation, he’s fresh out of bricks and mortar”.