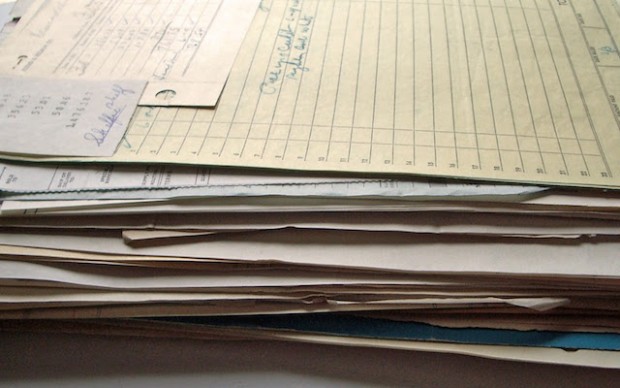 Journalists sifting through thousands of documents from the leaked Paradise Papers have uncovered a list of dumb idiots still paying income tax.

The list – which includes Australians – is said to be several pages long. It could be the most explosive find yet in what is believed to be the biggest data leak in history.

“We’ve learnt some pretty amazing stuff this past week, but even we were taken aback by the idea that some dumbasses were filling in tax returns and paying tax at the proper rate,” Investigative journalists Jenny McGuire said.

The tax – which is funnelled directly to central tax offices in countries across the globe – is believed to be used to fund hospitals, schools and roads.

“Some chumps are paying literally thousands of dollars in tax, every single year. That’s money that could be used to fund extra houses and yachts,” McGuire said.