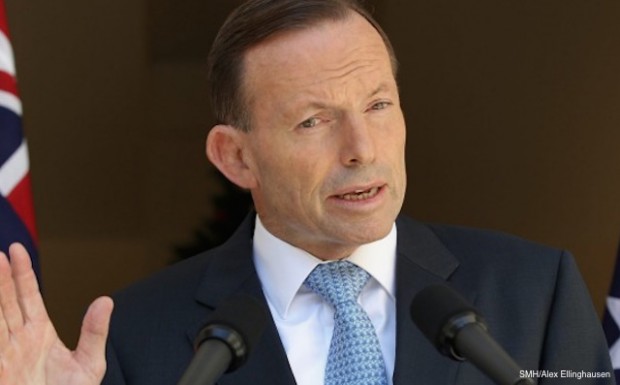 The tricky question of who will confront Russian Prime Minister Vladimir Putin about an alleged $2 billion tax-avoidance scheme has been answered this evening, with former Australian Prime Minister Tony Abbott saying he’ll look after it.

“You bet you are, you bet I am,” Mr Abbott said, puffing his chest out slightly, when reporters asked if he was serious. Abbott reminded journalists he had form when it came to coercing Putin. He recounted the story of the time he strong-armed the Russian President into revealing whether or not he was behind the MH17 attack (he wasn’t, as it turns out).

Mr Abbott – who is re-contesting the next election on the promise of better transport links in his Warringah electorate – will meet with Mr Putin as part of his next international trip. Mr Putin responded to questions from reporters about the meet-up, saying he couldn’t remember who Tony Abbott was.