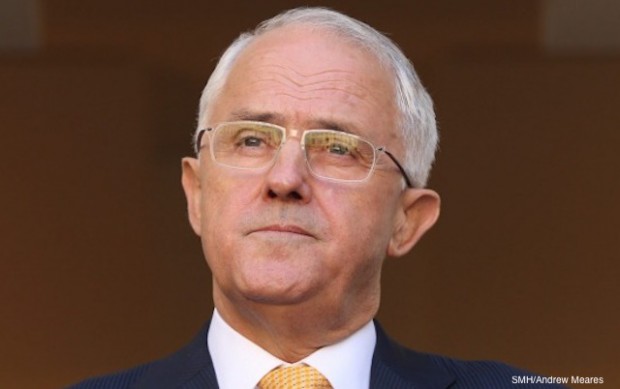 Mr Turnbull said the next tax policy needed careful planning so that it would stand the test of time. “This needs to serve Australians until at least the end of next week, possibly into the following week. That’s why we’ve put aside an entire morning to discuss options. We’ll probably give it some thought over the weekend as well”.

Although there was speculation in the media about what the next policy might be, the PM would not be drawn into the debate.

“What’s important is that we don’t get ahead of ourselves here – this is the nation’s taxation policy we’re talking about here. We need to be patient; we need to be methodical. We will deliver a policy that’s right for next week, and we’ll announce that in due course,” he said.