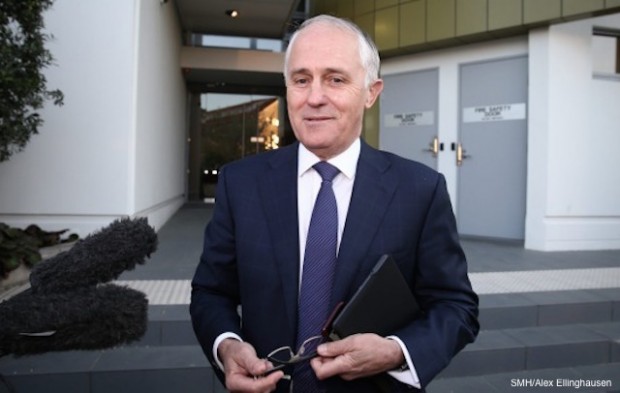 Following a day of further uncertainty about when the next Federal election will be held, the Coalition has confirmed it will put the question to the people at a nation-wide plebiscite in May.

“It is not appropriate, on issues as important as this, for the Government to just come in a change the order of things. Just as we said with same sex marriage, this is not an issue for the Government, it is an issue the people should decide,” Prime Minister Malcolm Turnbull said.

In an interview this morning, Tasmanian Senator Eric Abetz backed the decision, saying it was the most democratic option. “It is right for Australians to go to the polls to decide on exactly when to go to the polls,” he said.

The plebiscite, which is estimated to cost around $250 million, will give people the option to vote for a July election or an October election.

The plebiscite will be held on May 10, Treasurer Scott Morrison confirmed. Malcolm Turnbull later confirmed it would be May 3.