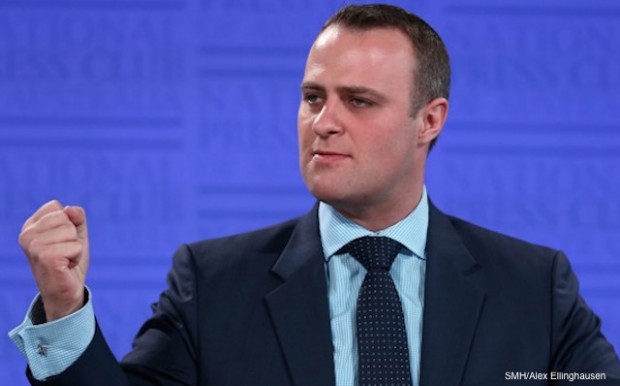 A man who says government should be drastically cut back and its institutions sold off, has agreed to be paid a six-figure salary by the Government for the foreseeable future.

It follows his previous six-figure salary paid for by the government, at a government institution he said should be abolished.

The man is expected to stay in the role for many years until he leaves with a government-funded pension.