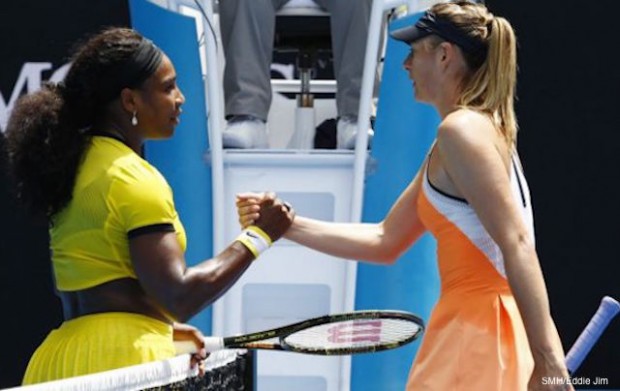 The world’s tennis governing body the ITF said it would be unfair for Sharapova – who was crushed by Serena Williams in straight sets – to keep the loss.

“Ms Sharapova has robbed another tennis player of the opportunity to be absolutely schooled by Serena Williams. That’s unfair on the hundreds of up-and-coming players who would relish that privilege,” a spokesperson said.

The loss will now be awarded to American Lauren Davis.