CLOSE
The Nation
The Week In 60 Seconds 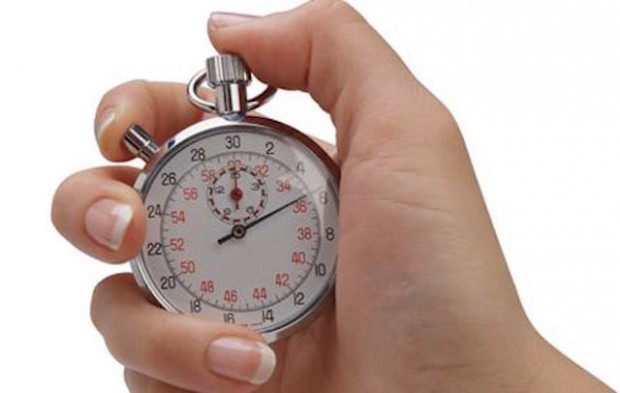 Here’s what happened this week …

Tony Abbott told a party room meeting that the electorate would not react kindly to changes to negative gearing laws. PM Turnbull said he would take the comments on board, noting Mr Abbott had a special knack for judging the public mood.

George Pell appeared at the Royal Commission. Asked if there had ever been a more exciting time to be Australian, Pell said he couldn’t recall one.

Donald Trump swept the Republican primaries on Super Tuesday. His supporters confirmed that he won 7 of 12 states, or 85%.

Someone leaked classified defence documents to The Australian’s foreign editor Greg Sheridan. It is unknown who leaked the documents, although Sheridan said he is all ears.

Leonardi DiCaprio finally won his Oscar for Best Actor. As a result he announced he would be pulling out of next year’s role as an autistic transgender war hero trying to come to terms with early-onset dementia.

The Government announced that Cory Bernardi will head to the United Nations for a 3-month secondment. Australians will finally be able to fuck animals like they’ve always wanted.

Median house prices in Sydney increased to a whopping $11,000 according to a BIS Shrapnel report.

Tony Abbott said he would have won the upcoming election. You can find the full line-up for the Melbourne Comedy Festival here.