CLOSE
The Nation
EDITORIAL: Who Is Going To Make Sure We Don’t Have Sex With Donkeys While Cory Bernardi Is On Secondment To The UN? 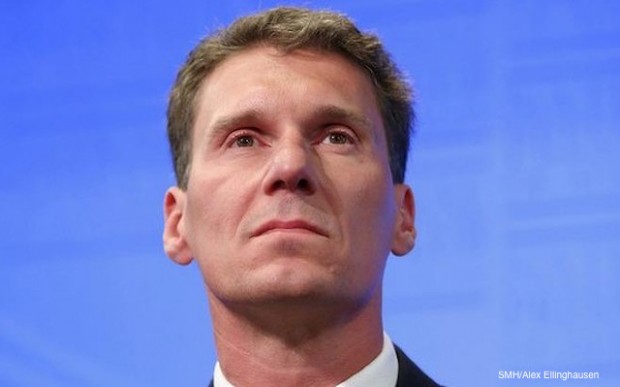 Today the Federal Government announced that it will send South Australian senator Cory Bernardi on a 3-month secondment to the United Nations.

It’s a well-deserved appointment – acknowledgement for Bernardi’s recent work on diversity, inclusion and fairness – all principles the UN holds dear.

But in his rush to approve the appointment, Prime Minister Malcolm Turnbull has overlooked one important consideration: who is going to make sure we don’t all have sex with donkeys while Mr Bernardi is away?

It’s a difficult, often thankless task, but one that is absolutely vital. You should not take for granted that even when you’re not thinking about having sex with an animal, Mr Bernardi is, on your behalf. For that he deserves our praise.

But with the Senator out of the country for three months, things could change, and quickly. When a mother turns away, children are inclined to play up. And in the same way, when Mr Bernardi leaves our shores, we will likely give in to the temptation to roger a cow. Or worse, legalise same sex marriage.

We need Mr Bernardi to keep an eye on us, and to guide us in the right direction. We urge Mr Turnbull to re-think his decision.