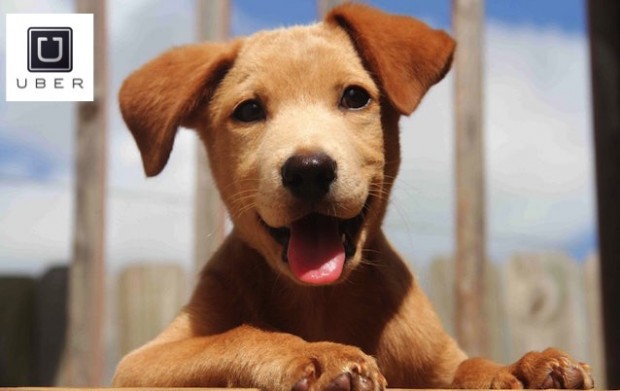 Uber, the Silicon Valley tech giant valued at over $60 billion, paid an astonishingly low tax rate of just … hang on a second! Is that a little puppy? It is! Oh my god it’s so cute! Come and look at this. I’m going to die it’s so cute. Look how small he is. He’s so tiny! Come here you little thing.

Figures released from the Senate inquiry into corporate tax avoidance found that Uber’s tax as a percentage of its earnings was just. Stop it! No! They’re delivering puppies? What actual puppies? To workplaces? Fuck off! Let’s order one right now. That. Is. So. Adorable. This is too much! 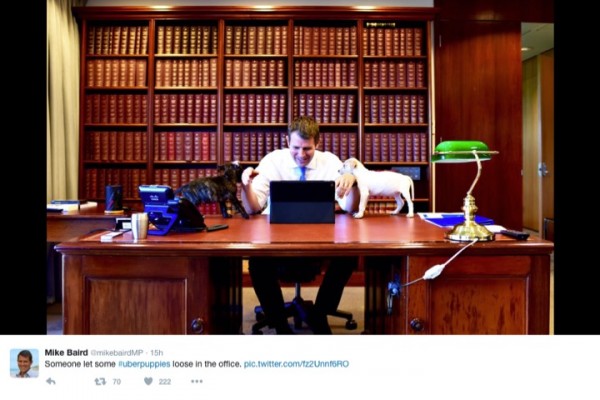