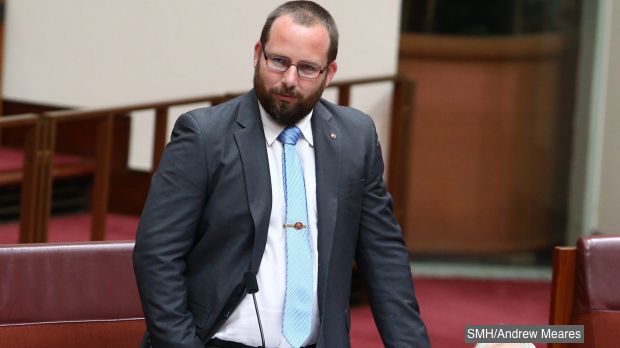 The Australian Motoring Enthusiast Party has called for compulsory negative gearing in all vehicles, saying Labor’s proposed abolition of the law could lead to unnecessary detours and increased difficulty in parallel parking.

The party’s senator, Ricky Muir, said now was not the time to be messing around with the laws. “Negative gearing has been a feature of Australian motoring culture for decades. I see no reason to change that now”.

He said changing the law was dangerous policy and that the potential impacts had not been properly thought through. “Say I go down a narrow dead-end street and then need to turn around. Under Labor’s proposed changes, that would be next to impossible.

“Three point turns would be totally out of the question – you’d need to drive around the block. And then there’s the whole issue of getting out of a supermarket car park. I mean, has anyone thought of the implications of all this? It feels like policy made on the run”.

Mr Muir said the changes would also lead to a drop in the value of cars. “Mate, I wouldn’t be paying top dollar for a car that can’t go backwards, and I know other people would have the same opinion. What Labor wants to do is smash the value of every single car in Australia. It’s pretty reckless if you ask me”.