CLOSE
The Nation
Negative Gearing Is For The Average Everyday Battler With Multiple Houses, Morrison Says 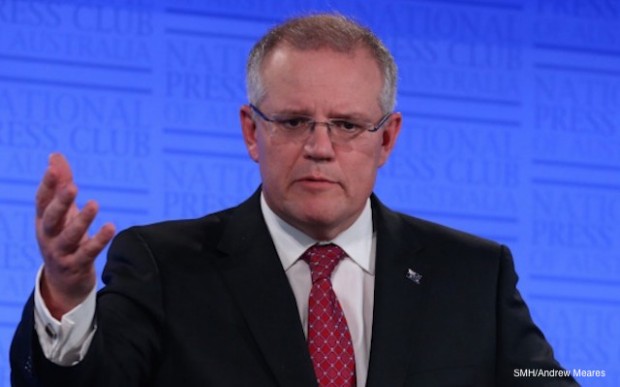 In a fiery speech to property industry professionals today, Mr Morrison said negative gearing was used by all sorts of people with a property portfolio.

“I know some people won’t agree with me, but they simply refuse to analyse the data. Take a look at any typical Aussie with a second, third, or fourth property – rich or poor – and chances are they’ll use negative gearing,” he said.

The Treasurer said most of the people he knew used negative gearing. “Even some of the backbenchers I know use negative gearing to offset the losses on their investment properties. It’s very widespread,” he said.