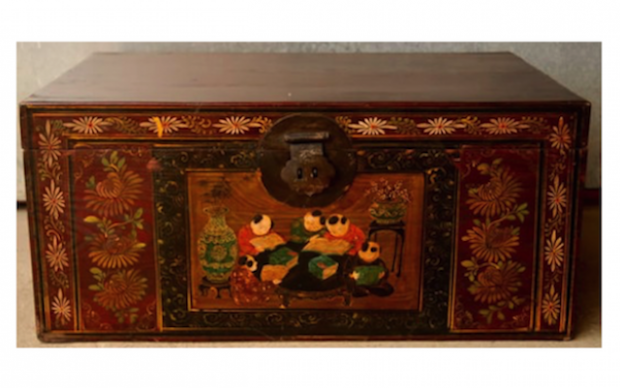 Mr Turnbull told reporters it was time to end the uncertainty. “There’s been a great deal of speculation about my new cabinet for some weeks. So I thought it appropriate to show the Australian people now,” the Prime Minister said today. “It’s a fine piece. It complements the Monet in the hallway so well”.

Mr Turnbull said he believed the new cabinet would serve him well for many years to come. “It has so much to offer. Until you’ve actually had a Ming to rest your coffee on or put your feet up on, it’s really hard to appreciate their beauty. Every home should have one.”

He said there were a few leaks and several weak spots in his cabinet, but that overall it was in good condition.