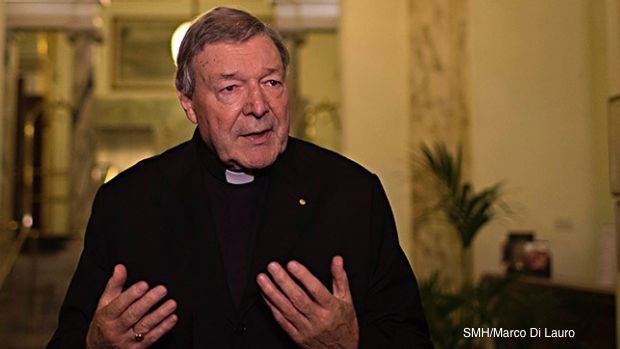 After several days of negotiation, Cardinal George Pell has agreed to travel to Australia for the sexual abuse Royal Commission, but will not bring his heart with him.

Cardinal Pell had initially claimed he could not take long-haul flights due to a cardiac condition, and was due to give evidence via video link. But by removing his heart before the flight – as he does before many other activities – he will avoid any potential complications.

A spokesperson for Cardinal Pell said that while the Cardinal does not typically use his heart on a day-to-day basis, he generally does like to travel with it. “But he is more than happy to make an exception on this occasion”.

Authorities in Australia are confident the removal will not affect Cardinal Pell’s evidence. “I don’t believe it will make any difference. I’m pretty sure he didn’t have it in when he last gave evidence, so I’m not sure why it’s taken so long to reach this compromise,” a spokesperson said.

When not using it, Cardinal Pell keeps his heart in an antique gold-plated porcelain jar at his Vatican retreat.