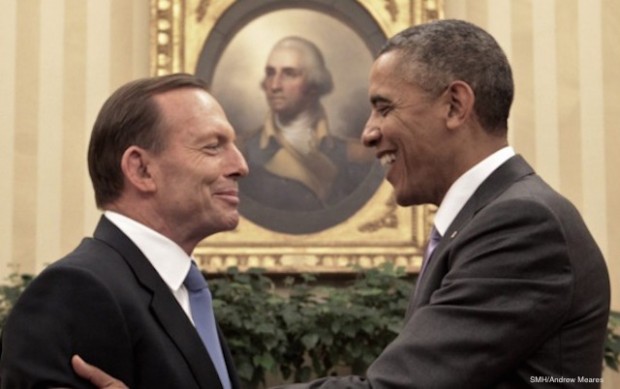 Tony Abbott has shown he is serious about continuing to serve his local electorate, travelling to the US to discuss potential new transport connections between Warringah and the rest of Sydney.

Mr Abbott met with US President Obama yesterday, the two holding high-level talks on a possible new bus lane between Neutral Bay and the CBD.

“This was a very positive first meeting. Obama has committed his support to the project,” Mr Abbott said. He said a proposed widening of the road between Manly and Curl Curl was slated for the next meeting.

The former Prime Minister later met with Republican senator John McCain to shore up support for the bus lane project. “It’s important to get both sides of politics talking on these key issues – I’m confident we can reach a bilateral agreement soon,” Mr Abbott said of the meeting. 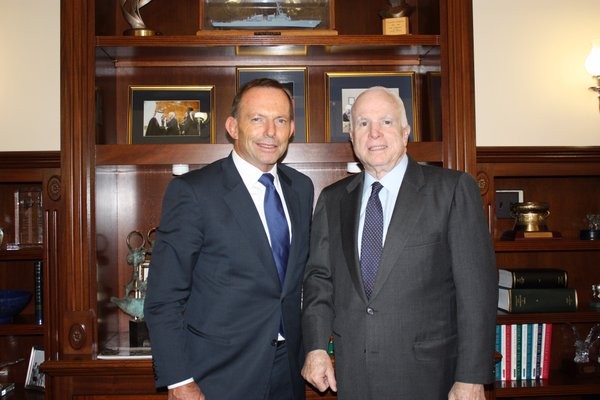 Mr Abbott also put time aside on his trip to sell his new proposals, speaking to far right Christian groups about the need to reduce traffic congestion in Fairlight and Balgowlah Heights.