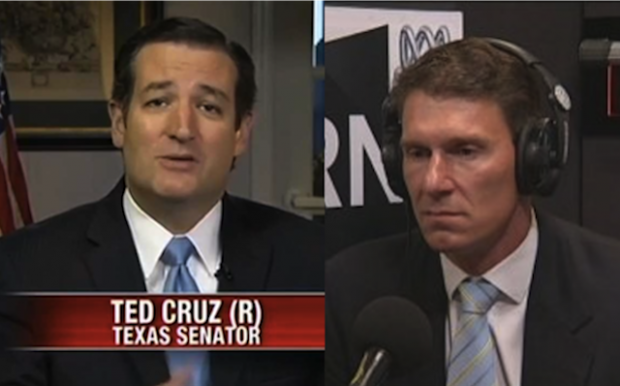 Australians will no longer need to wait up to two years for bat-shit crazy ideas to hit our shores, with plans in place to fast-track Tea Party opinions to our living rooms just moments after they have been aired in the US.

Analyst Greg Fulcram said the new fast-track policy was an exciting development for Australians. “We’ve tended to be a couple of seasons behind here, but fast-tracking will dramatically close the gap. We’ll get to hear Cory Bernardi’s opinions on gay marriage here in Australia just hours after Ted Cruz has discussed the same opinions in the US”.

Consumers have welcomed the change, saying it was long overdue. “When Eric Abetz made a link between abortion and breast cancer a while back, I thought it was great. But then I found out that Americans saw that idea years ago. I felt a bit ripped off,” Perth resident John Opey said.

Melbourne woman Jennifer Ford agrees. “That idea about loosening gun laws in order to make people safer? Sure, David Leyonhjelm was talking about that just recently, but my American friends were telling me all about that ages ago”.