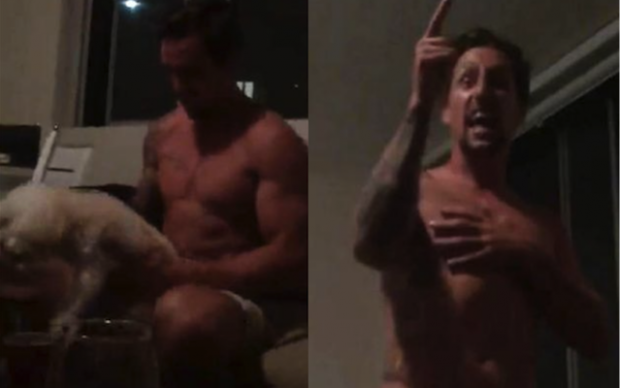 Sydney Roosters player Mitchell Pearce has hit back at claims he sexually assaulted a dog, saying the Maltese terrier knew what it was getting into.

“You don’t come to a party like that, dressed like that, not expecting to attract some attention,” Pearce said.

The State of Origin star said that while the dog didn’t clearly provide consent, it didn’t say ‘no’ either. “I think it was pretty obvious what it was there for, sitting there on the couch like that. Let’s just say it was very much up for it”.

He claims the dog has exaggerated the story simply to attract media attention. “It’s a bit much for it to say now that it objects to me picking it up and pretending to have sex with it. Let me tell you it’s not the vibe it was giving off at the time”.