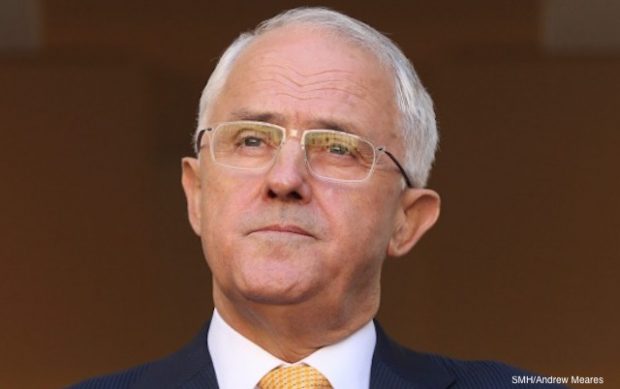 Prime Minister Malcolm Turnbull has moved to end confusion about whether Liberal MPs will be bound by a plebiscite on same-sex marriage, announcing an extra plebiscite later this year to resolve the issue.

But there was growing speculation that the new plebiscite – which will cost approximately $160 million to run – may itself be non-binding.

“I would need to determine whether the plebiscite really is an accurate reflection of the national view. I wouldn’t necessarily be bound by it,” Senator Eric Abetz said late this afternoon.

Mr Turnbull said he would consider the need for a third plebiscite to resolve the uncertain nature of the second plebiscite, but conceded it may not be popular. “Plebiscites are not for everyone,” he said.