CLOSE
The Nation
Popularity With Party, Voters, Only Things Standing Between Abbott And Another Prime Ministership 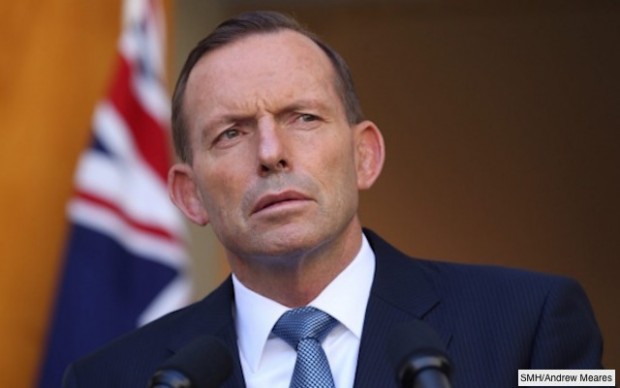 Tony Abbott is confident he can have another tilt at the top job, with the convention of requiring 50% support the only potential hurdle.

“He’s got the experience, and the confidence; and the drive’s still there. So all the key things are in place. Now it’s really only about lifting that support from 7% to up over 50% and we’ll have him back in The Lodge,” one supporter said.

The supporter, who did not want to be named, said he had met with other backers in Parliament to garner support. “We had a very candid discussion, and both of us agreed that it’s just a matter of time. I sense it’s really going to snowball from here”.

He said he saw many parallels with Kevin Rudd’s return to the Prime Ministership in 2013. “Apart from that popularity thing of course. But otherwise, I think we could certainly see history repeat itself”.