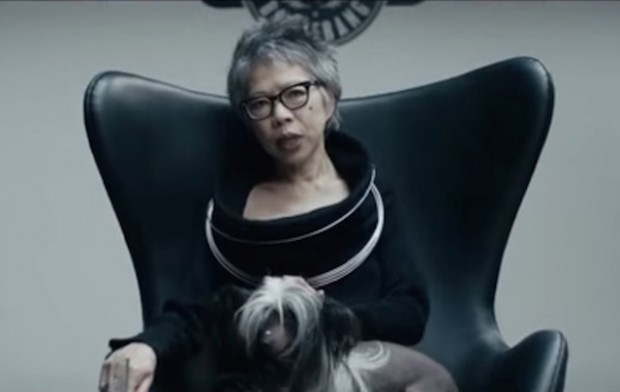 This year’s Australia Day advertisement for lamb is insensitive to those who prefer eating chicken, critics say.

Meredith Green from the Chicken Eaters Association (CEA) said she was outraged by the new campaign, and has called for the ad to be pulled. “To produce an ad promoting lamb without considering those of us who eat chicken is grossly inappropriate,” she said.

She pointed out that there wasn’t a single chicken eater represented in the ad. “How far have we really come if we are still seeing the same old meats being promoted, without any thought for the millions of Australians who have made a choice to eat chicken?”.

Chicken eaters took to social media this week to voice their concerns about the ad, with many angry at the campaign’s message. “To think, in 2016, you would have a lamb ad without adequately reflecting the needs of chicken eaters really is quite disturbing #offensive.” Outraged21 Tweeted.

“Really? I have to watch an ad that doesn’t appeal to me? Totally discriminatory. Utterly offensive.” Jennifer Low tweeted.

Jonathan Spears, a dedicated chicken eater, suggested the new campaign was insidious. “The ad is nothing more than propaganda, a thinly veiled attempt at trying to get people to buy more lamb”.