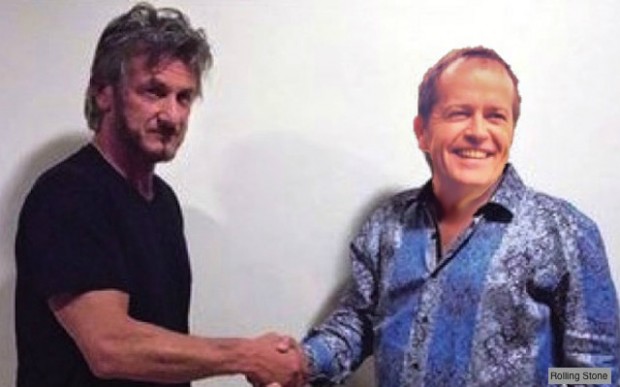 Mr Shorten has been in hiding for over two years, and extensive efforts to find him have so far been fruitless. But Penn’s interview – thought to be in a remote political region – may provide vital clues.

Although the Hollywood actor would not say where he was taken for the interview, intelligence experts say it is likely to have been far from civilisation or human activity – possibly Canberra.