CLOSE
World
Howard, Blair Back Calls For Bombing In Agrabah 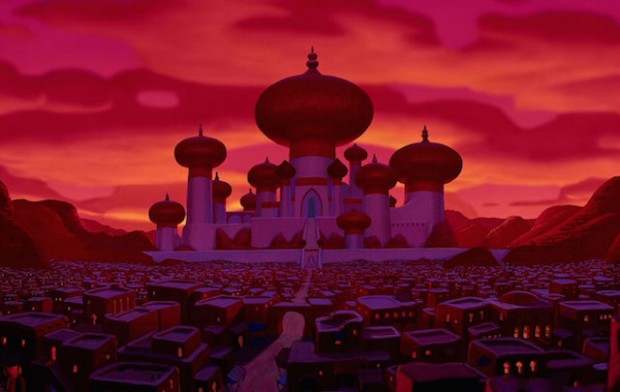 As the frustration grows at the Obama administration’s continued inaction in the Middle Eastern nation of Agrabah, former Prime Minister John Howard has joined Tony Blair in calling for immediate strikes against the rogue state. 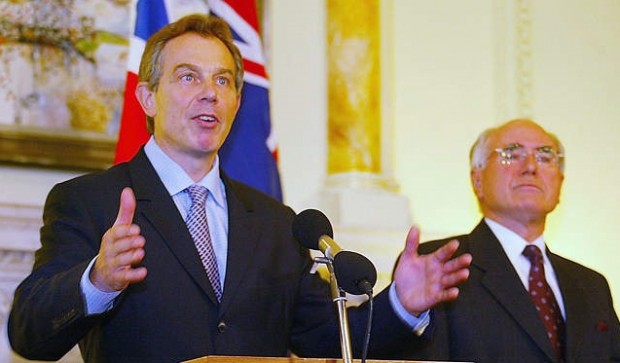 “What we know from aerial photos – admittedly quite pixilated aerial photos – is that there are large stockpiles of weapons being accumulated for an imminent attack. Australia should support – it must support – a military campaign in Agrabah,” Mr Howard said at a press conference today.

Earlier, former British Prime Minister Blair said the Sultan of Agrabah – who he described as a dictator inclined to ‘cartoonish-style violence’ – must be removed and replaced with a democratically elected Government. “Knowing what we know, it is incumbent upon us as a freedom loving nation to protect the people of Agrabah, and to protect those at risk in the area,” he said.

His comments follow a poll in the US that show growing support for a bombing campaign in the region – 30% of Republican voters said they would back action in Agrabah. US Presidential candidate Donald Trump responded to the poll today, questioning the resolve of the 70% of Republicans who were against a campaign, and called for an immediate halt to Agrabahnian immigration. President Barack Obama, meanwhile, encouraged people not to draw conclusions too quickly. “Once this starts, we can’t put the genie back in the bottle,” he said