CLOSE
World
Richest 1% Now Own Half Of World’s Politicians 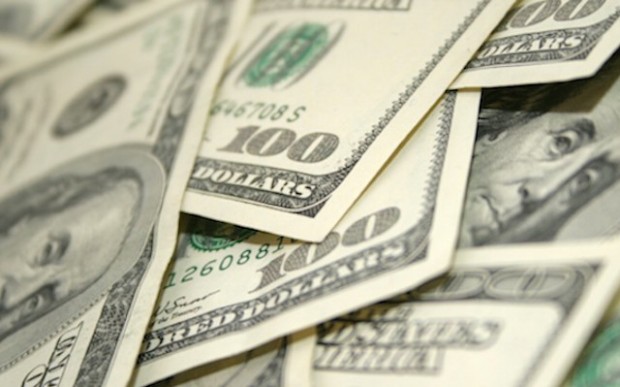 The wealthiest 1% of the population own as many politicians as the rest of the world combined, a new analysis has found.

The surprising study found that the concentration of ownership of politicians in the hands of an elite few is becoming more pronounced. In 2004 only 45% of politicians were owned by the top 1%.

Social analyst Ronald Denegrave said politicians were often handed down from generation to generation, further widening the gap between the haves and have-nots. “It’s very common to see a politician, or even a whole political party, remain the possession of a wealthy family over a long period of time,” he said. “Once they’re bought, they’re tightly held. It’s very rare that they become available to the general population again”.

He said it was becoming increasingly difficult for up-and-coming businesspeople to break into the politician market. “It’s that old saying, ‘you need money to make a politician and you need a politician to make money’”.

One billionaire said he planned to give away the vast bulk of his politicians before he died.