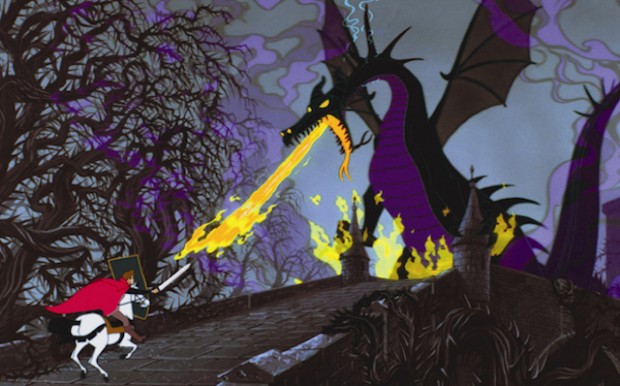 Tony Abbott’s autobiography is the story of a man who rescued a nation from the dangers of boats and carbon taxes before gallantly riding off into the sunset to fight other noble battles.

Beautifully illustrated, and easily read in one bedtime sitting, the book begins with the rise of the Evil Boat Lord as it casts its dark shadow over the known land. With all hope seemingly lost, we follow our hero as he overcomes doubt and fear to tackle the enemy head on.

But as one enemy is fended off, a larger threat – the Daesch Death Cult – comes to the fore. Using an artillery of sharpened three word slogans and backed by his army of loyal flags, he again emerges victorious.

There are tender moments too. On one page the hero imagines himself being knighted by the Queen of the land. On another, he speaks of his desire for a more collegial, gentler form of governance.

The story ends with our hero selflessly choosing not to bask in his victory, but instead fight other battles. He faxes his intentions to an adoring populous before leaving in the dark of night.

The biography is available now in the children’s section of all good book stores.