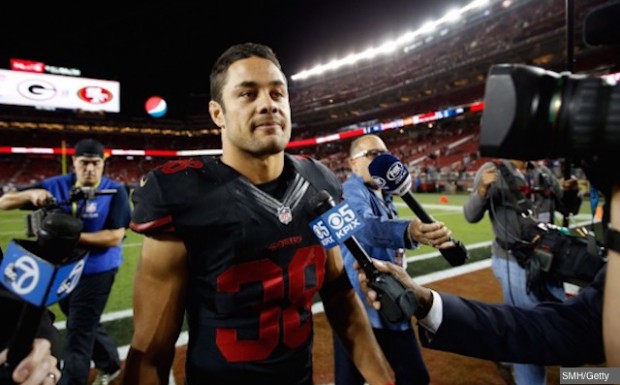 The country’s largest media network has announced plans to add to its Jarryd Hayne division, saying it wants to provide a more thorough coverage of the former NRL star.

The Head of JH Division at the media giant said the new hires would work across all mastheads and websites, providing a range of feature articles, up-to-the-minute insights, and longer-form think pieces. “Expect to start seeing a real focus on Jarryd Hayne from now on at News,” he said.