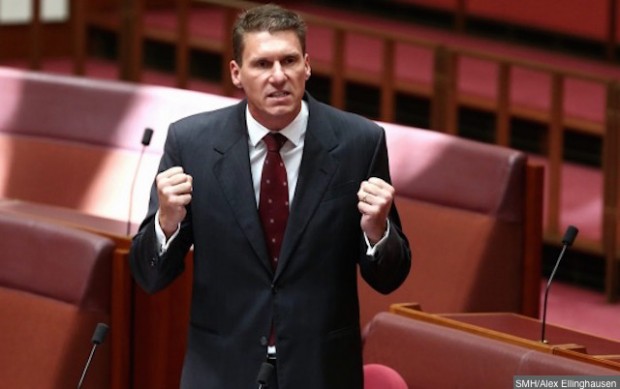 Coalition senator Cory Bernardi says that by allowing Syrian refugees entry into the country, Australia will be sending a message to the world that anyone can get in, regardless of their species or marital status.

“It’s sets a precedent,” Bernardi said in an interview today. “If we allow these so-called Syrian refugees in, soon we’ll have polygamous, sexually promiscuous animals arriving by boat on Australian shores, something this country certainly doesn’t need”.

He said from there it was only a matter of time before the refugee animals expected the legal right to marry. “That’s the slippery slope we’re on here”.

Immigration Minister Peter Dutton dismissed Mr Bernardi’s concerns as ‘fanciful’. He said any polygamous animal caught trying to enter the country would be turned around.