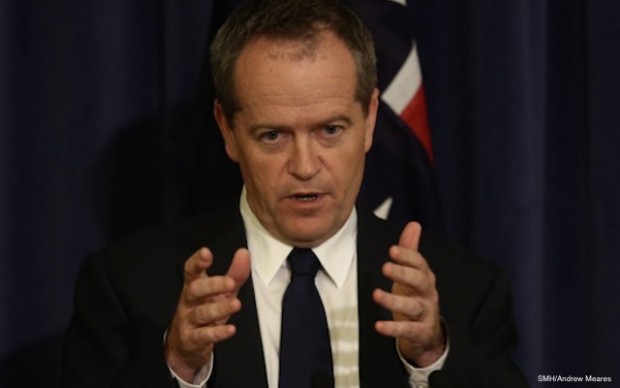 The Coalition’s bounce in the polls is nothing more than a honeymoon – one of those honeymoons you sometimes hear about where the bride and groom sell up, quit their jobs, and travel the world with no real intention of returning, Labor says.

Opposition Leader Bill Shorten said it was important not to read too much into recent polls. “Just as there’s a honeymoon period with marriages, there’s one with new leaders as well. This one just happens to be one of those ones where the couple goes and lives in another country for a few years, maybe does a stint in New York, some backpacking through Europe and Asia on the way home, before returning relaxed, refreshed and with a couple of high-school aged kids,” he said.

Mr Shorten said he too had experienced a honeymoon when he first became leader. “Mine was a little less extravagant – more like a weekend getaway in Lorne. But everyone’s different”.

Labor deputy leader Tanya Plibersek agreed with Mr Shorten’s assessment, although used a different analogy. “Let’s not get ahead of ourselves here. This is nothing more than an intravenously administered sugar hit,” she said.

Mr Turnbull was unreachable for comment, lying on a beach in the Maldives sipping cocktails.