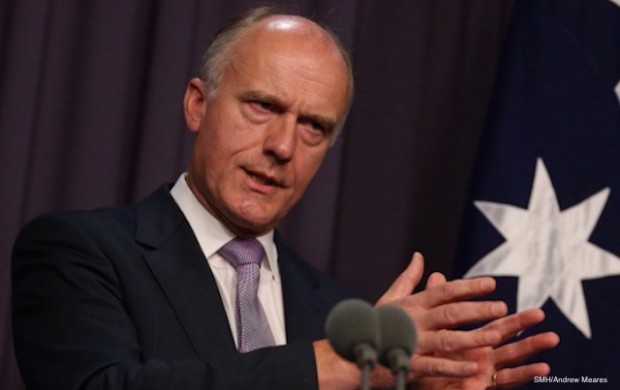 Senator Eric Abetz is the chair, director, treasurer, and membership body of a new political movement advocating for a return to former Prime Minister Tony Abbott.

Mr Abetz used a radio interview this morning to promote the group, which he says is quickly gaining traction. “There has been a groundswell of opinion in my Canberra apartment calling for the reinstatement of Mr Abbott. In particular, all of us want to know more about the precise circumstances surrounding his deposition in September,” Mr Abetz said.

He said the group’s first meeting was a rigorous contest of ideas. “It was a very robust discussion with many valid points raised – our group is a broad church. But what’s clear – and I think I speak for all of us here – what’s clear is that we all want to see Mr Abbott as Prime Minister again”.

The senator said the group has plans to double or even triple membership numbers in the coming months. “In recent days I’ve had a chance to speak to the broader group of people who would like to see Mr Abbott back in the top job, and both of them have expressed interest in joining this movement,” he said.