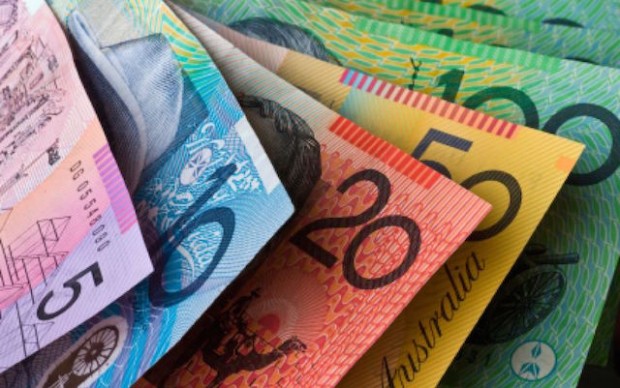 A modern Australia requires a broader-based taxation system where multinationals like Apple, Ikea, and Chevron pay their fair share of no tax, Government papers show.

“In order to fund essential services for the future, like health and education, we’re going to have to consider ways to increase taxation revenue, and in particular how the world’s biggest companies can continue to play absolutely no part in that,” a Government spokesperson said.

He said all options for taxation reform were on the table except for the ones that were not.

Opposition Leader Bill Shorten responded by saying a tax rate of 0% for multinationals was unacceptable. He committed to tripling the rate if Labor wins the next election.