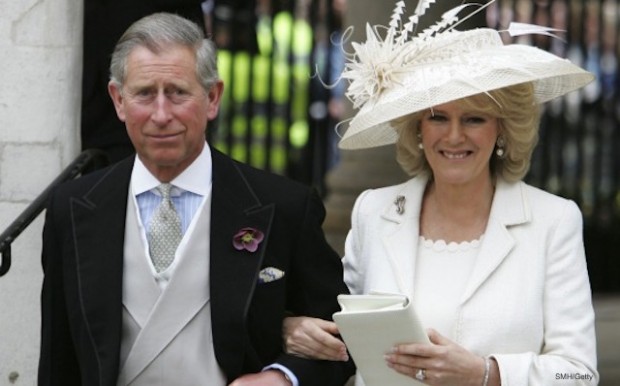 Australians were madly rushing to clear up empty beer bottles and stray bongs this morning after the landlord announced a last-minute rental inspection.

“There’s shit everywhere, the curtain rail is still broken, and Johno hasn’t taken the bins out for weeks,” a frantic Australian spokesperson said.

There was also concern over a friend of a friend who is staying in Australia but isn’t on the rental agreement. “We’ve kicked out everyone else who’s arrived on our doorstep looking for a place to live, but some guy’s obviously fallen through the cracks,” the spokesperson said.