CLOSE
The Nation
Plan To Americanise Medicare Falls Over, Rushed To Canada For Treatment 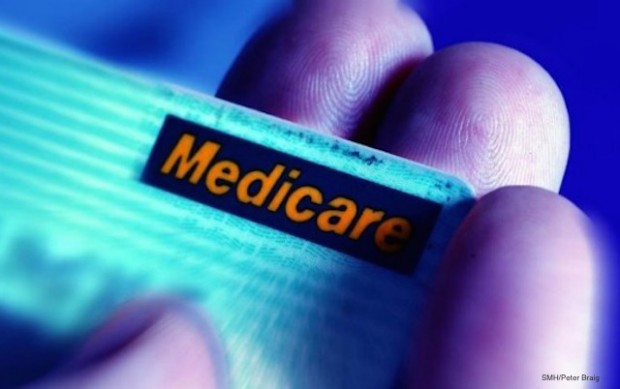 A plan to introduce US-style billing components to Medicare has collapsed, before being rushed across the border to Canada to seek proper medical attention.

“The plan was very, very weak, so it’s not surprising it fell flat on its face,” a political observer said. She said the plan spent the day lying on the side of a busy road while trying to access details of its insurance policy. “It’s just lucky for the plan that there was a first-world healthcare system over the border to keep it alive,” she said.

A Coalition source confirmed the plan was not likely to get up, “It doesn’t have any legs,” he said. “But with some proper assistance, and some government-subsidised prosthetic limbs, we may get it walking again”.