CLOSE
The Nation
Turnbull To Reintroduce Metric System Next Week 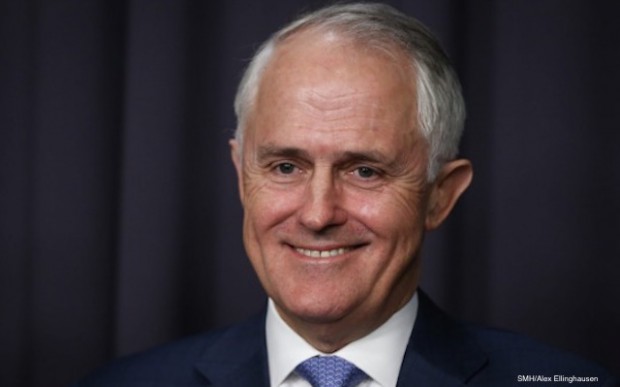 Further modernisation is on the way for Australia, with the re-introduction of the metric system expected as early as next week.

Australia operated under the Imperial system until 1971, and then again from 2013.

The move away from furlongs, chains, inches, and yards wasn’t welcomed by everyone. Former minister Eric Abetz said it could cost the nation hundreds of pounds. “We’ve been using this system for decades. There’s no reason to change now,” he said.

Prime Minister Malcolm Turnbull admitted it was a populist policy move, but said he would not be miles ahead in the poles for ever. “From next week I’ll just be kilometres ahead,” he said.