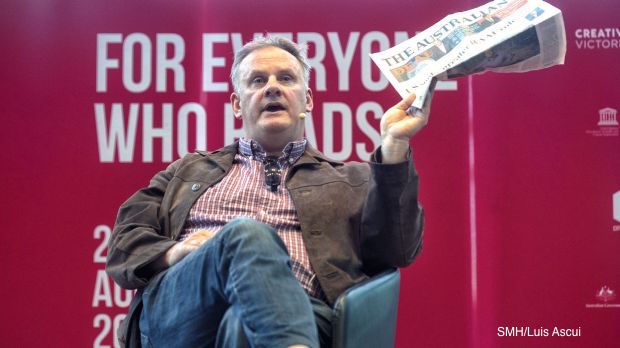 The Nine Network has commissioned a 12-episode run of former Labor leader Mark Latham saying ‘shit’, ‘fuck’, ‘poo’, and ‘wee’ repeatedly for half an hour.

The edgy new program will explore the hot-button issues facing Australians, cleverly distilled into a series of swear words.

A producer for the new show said it would be fiery and unpredictable. “Sometimes he’ll say shit then fuck. At other times it will be fuck then shit. It’s going to be edge of the seat stuff”.